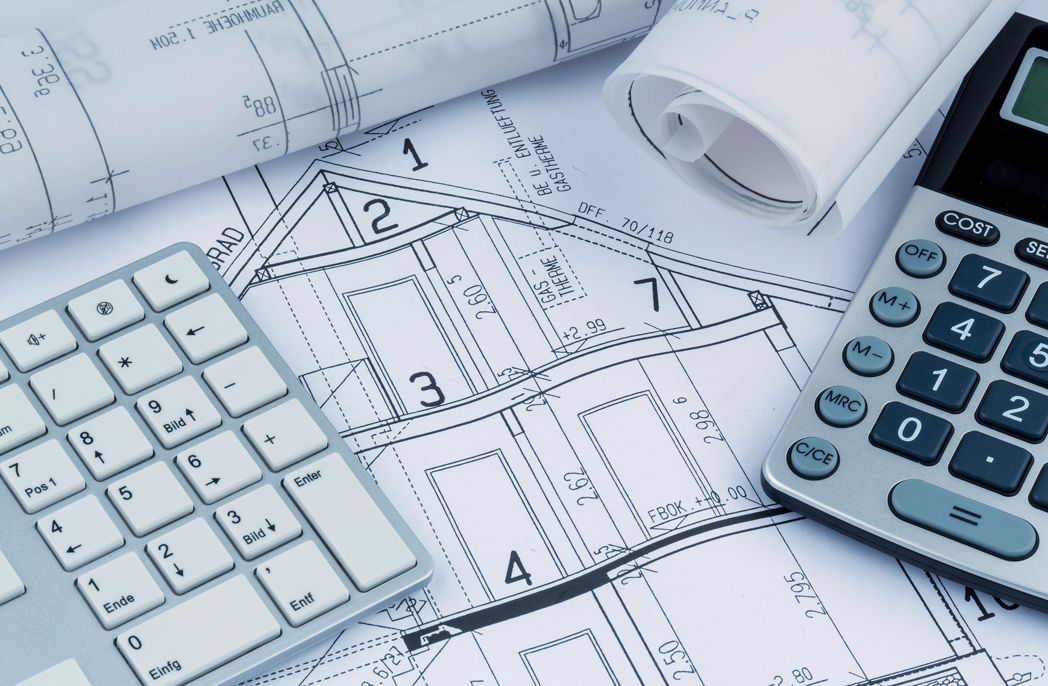 ‘Refusal of banks to approve construction loans is anti-competitive’

The refusal of many banks to approve construction loans for architect-administered contracts is anti-competitive and is imposing costs on consumers and small business, according to a submission to the Royal Commission into Misconduct in the Banking, Superannuation and Financial Services Industry.

The joint submission by the Australian Institute of Architects (the Institute), ArchiTeam Cooperative and the Association of Consulting Architects Australia (ACA), condemns the treatment of industry-standard construction contracts by banks, which is negatively impacting construction industry competition.

The groups, which have a combined membership of almost 15,000, have identified a growing number of member complaints regarding banks refusing to approve clients’ construction loans. This has occurred primarily in the housing sector where architect-administered construction contracts have been applied.

“Currently, banks are unfairly discriminating against architect-administered contracts, discouraging the professional engagement of architects and excluding them from engaging in a task for which they are specifically trained,” says Clare Cousins, the Institute’s National President.

‘This unfair exertion of market power results in a negative financial impact on architects and their clients as well as potentially compromising the end project outcomes. It needs to change. At the end of the day, Australian consumers are the ones paying for this unreasonable and discriminatory behaviour by the banks, which prevents architects from properly overseeing the projects they have been appointed to design and in many cases, to oversee and manage to ensure work is completed to the required standards.”

Cousins adds that if more architecture-administered construction loans were approved, it would, “ensure that more buildings are constructed to the highest standard, designed and overseen by qualified architects, which would, on the whole, offer greater consumer protection”.

ArchiTeam directors Barbara Moje and Warwick Mihaly say that while banks were entitled to manage and reduce risk, current lending standards were uninformed and discriminatory, impacting consumers and small business.

“We trust that the Royal Commission will examine this issue thoroughly and that this will lead to change,’ they say. “Banks need to improve their attitude towards architect-administered construction contracts and cease forcing architects, consumers and builders to use construction contracts that create more risk to them and add project costs.

“Industry-standard construction contracts provide a clear and contractual role for the architect to administer the project and provide considerable protections for the consumer. This is in the common interest of architects, consumers, builders and the banks.”

Below are some key figures included in the submission:

Image by Gina Sanders via 123RF