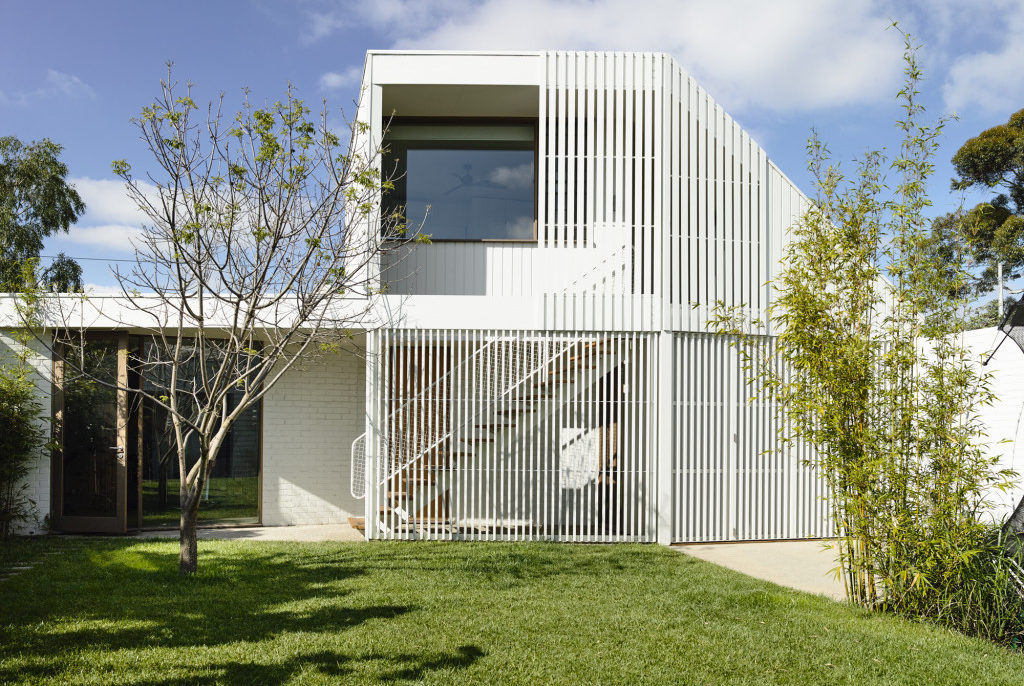 Victorian government ramps up efforts to save the Aussie backyard

The Andrews Labor Government in Victoria is taking action to protect the Australian backyard and keep more garden space in our suburbs.

This week, Minister for Planning Richard Wynne announced the changes, which follow a review of suburban residential zones. The review found the zones had previously been implemented in an inconsistent manner across Melbourne.

There will no longer be a cap on how many dwellings can be built on a block, but new requirements mean developments must have a mandatory percentage of garden space.

The changes are aimed at protecting suburban character and are linked to the Government’s refreshed Plan Melbourne, a blueprint for ensuring Australian suburbs develop and grow, but never at the expense of neighbourhood character.

“These are once-in-a-generation changes to suburban residential zones and are all about protecting the much-loved Aussie backyard,” says Wynne.

“The Liberals’ attempt at Plan Melbourne missed the mark. It virtually ignored housing affordability and didn’t address the need to plan to manage population growth without allowing over-development.”

“We’ve refreshed the vision and plugged the gaps, ensuring Victoria has plans to cater for population growth, deal with climate change and deliver a record pipeline of infrastructure.”

Plan Melbourne is a metropolitan planning strategy that defines the future shape of the city and state over the next 35 years, and aims to deliver:

– A fixed urban boundary,
– sustained investment in infrastructure, such as Melbourne Metro Rail and level crossing removals,
– clarity about where growth can occur in the suburbs,
– responses to climate change by reducing Melbourne’s carbon footprint and growing a green economy,
– a greater focus on social infrastructure such as parks, and
– well-connected, 20-minute neighbourhoods.