Home • Mezzanine • The MEZZANINE top 20 under 40: latest issue out now 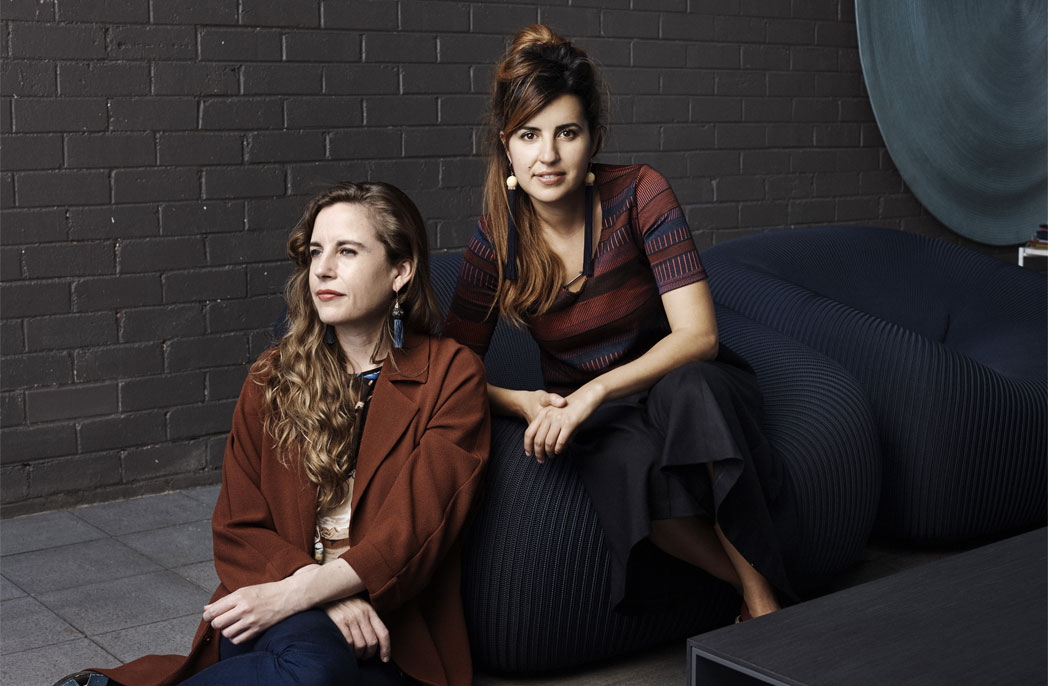 The MEZZANINE top 20 under 40: latest issue out now

Two years ago, in a small town on the south coast of New South Wales, two guys who had never met sat down and discussed the changing landscape of design and publishing in Australia. On one side of the table was the content director of Niche Media and on the other was a freelance art director – between them their experience amounted to a figure greater than either of their ages. After a quick handshake and chat about the surf, it didn’t take long for a conclusion to form and from that an idea was not so much born as solidified.

When word started to spread that Niche was launching a new design magazine, the reaction was as if we were trying to stand still on Shibuya crossing in peak hour. Fair enough too, as publishing in Australia is an incredibly tough industry and the design section of the newsstands is flooded with local and international titles all vying for your attention – but we had to have a point of difference.

The key concept that came from that meeting was the general public’s growing interest in design and the lack of a magazine that bridged the gap in communication between them and design professionals. We also recognised the shift in the way design professionals engage with their clients and the ever-increasing issue of authenticity – particularly in furniture and lighting. So that was our platform, our premise and our promise.

We decided to do things differently with MEZZANINE, not so much to buck the trends, but to create a magazine that spoke to both designers and the general public in a new voice, and curated the content to communicate in our own way. The traditional eight-page ‘spread’ that walks readers through a beautifully styled home was replaced by surveys that brought ideas together across different projects. We drew our focus to those parts of a home that are often overlooked, but incredibly important, and we spoke to homeowners and architects alike about the trials and triumphs of their projects.

Of course, we would have been crazy to think we could create this magazine by ourselves, so in building MEZZANINE, we brought together some of Australia’s leading creatives as our editorial advisory board. Healthy discussions have been had and they form a crucial part in guiding our editorial direction. We also brought together two leading journalists, Peter Salhani and Penny Craswell – both incredibly experienced in the architecture and design industries – as our contributing editors. Collectively, we are all on the same page and share a singular vision – to make design engaging, accessible and valuable to the people who invest in it.

When our first issue hit the street just over six months later, it was as if we had finished the first leg of the Hawaii triathlon. The adrenaline was pumping and the cheers from the sideline were of encouragement, though there was still a long road ahead. The magazine was different, a little smaller and stapled together – intentionally accessible and unexpected.

One of the biggest compliments we received was on social media – it read “Nothing spineless about the content!” Another, from a newsagent, was “Oh yeah, that’s the magazine with the awesome texture on the cover!” It hasn’t all been positive and we have listened to the request to make the font bigger, but we would rather more words on the page…even if you have to squint a little. Let’s face it, we’ve got a lot to say and not much room to say it in!

From the outset, MEZZANINE has been a conversation and many have been had since that first issue. They have provided insights that have resulted in ideas and responses through our content. They have shown us that there is a generous spirit in the new generation of Australian creatives and a public generosity when it comes to investing in design. They have shown us that design is not isolated to our capital cities and, in fact, it is in the regional areas where the really amazing stuff is happening.

Most importantly, our conversations have shown us what is emerging, that paradigms are shifting – architects are no longer the aloof men in roll-neck tops and designers don’t just wear black. Today, the new generation of creatives are everyday women and men, full of colour and inspiration, who are eager to listen and engage for the benefit of an outcome that works. And they are young!

This issue of MEZZANINE we celebrate that, and we show that the adage ‘an architect never builds anything until they are 40’ is no longer true. Accordingly, we have asked our editorial advisory board to nominate those they consider to be leading the charge into the next era of Australian creativity. We explore the emerging needs of families and businesses, and how design is responding, and we discover how the past and the future are working together to create new ways of thinking.

Fittingly, we are also handing the baton over to a new TEAM MEZZANINE, who will take you into the next leg of this journey – proud of the distance we have travelled and grateful to those who have cheered, jeered and come along for the ride. It has been an incredible two years and, if nothing else, it has shown what can come from a simple conversation.

Keep up the good work!

Aleesha Callahan will be taking the reins as editor of MEZZANINE. Callahan is a passionate advocate for the value of good design and brings her experience as an interior designer along with a background in content creation to the table. Sara Kirby also joins MEZZANINE as assistant editor, having already worked on several Niche titles including Australian Design Review and AR.

Also in this issue

– Neue school – Stephen Todd takes a trip through international schools of design,
– solopreneur – Penny Craswell explores a new breed of co-working spaces, and
– digital techniques – a look at how computer controlled manufacturing is changing the way architects and designers create.

MEZZANINE #7 is available now on newsstands and through Zinio.

The importance of protecting Australian design