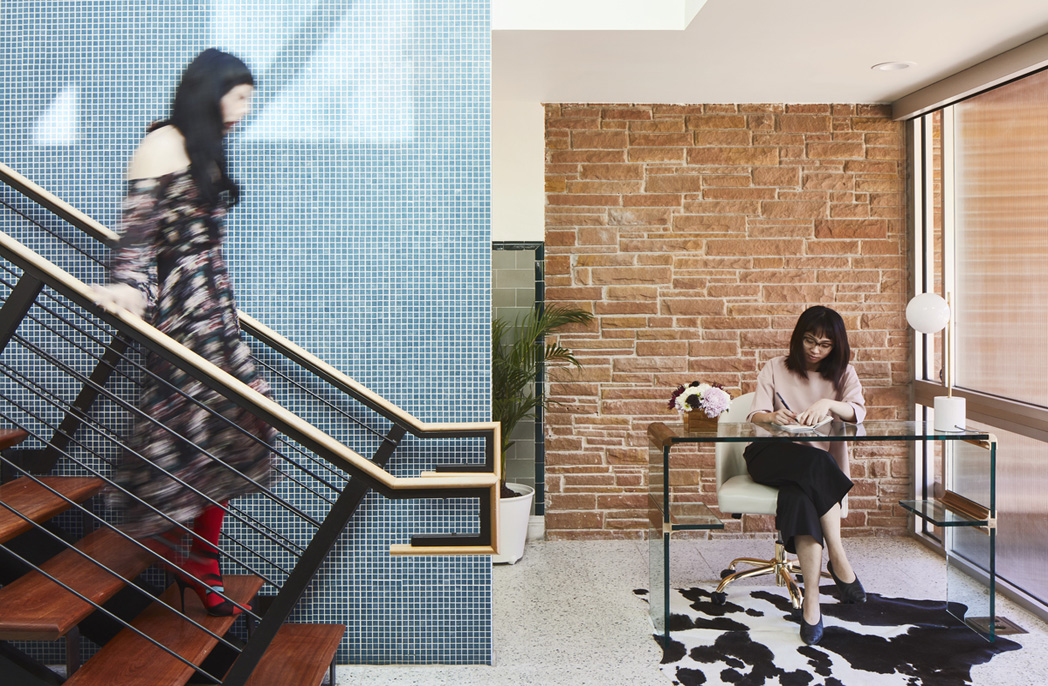 Designing a modern medical office for a unique practice

Jeanne Schultz Design Studio has restored the interior of a 1950s building in Austin, Texas to its original use as a medical office through a series of sensitive architectural and design solutions.

The client, a young up-and-coming plastic surgeon who specialises in facial feminisation and surgeries for transgender clients, was just establishing her practice and wanted to address the needs of her unique patient community and preserve the integrity of the existing building throughout the remodel. 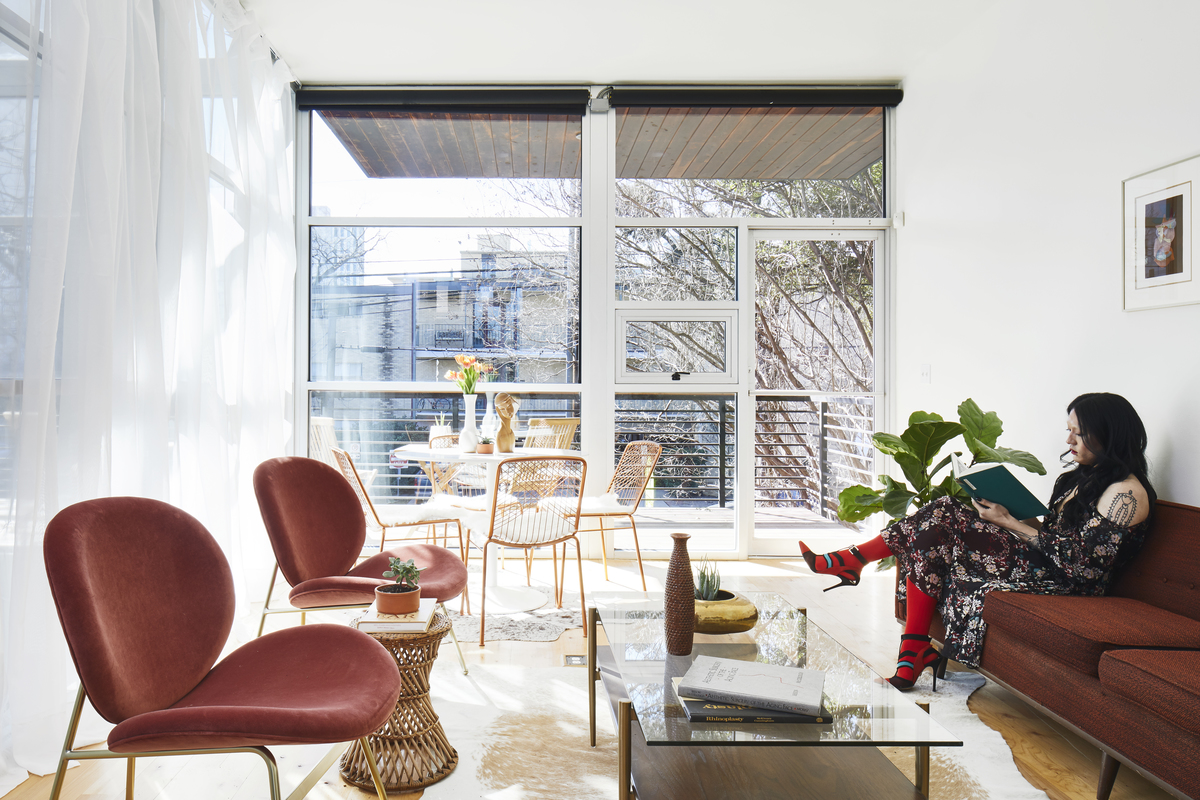 The historical building was built by the first practising gynecologist of Austin who was known to be a community leader and provided services to at-risk women. Over the decades it was used as a general business office, then in the late ‘90s, a second story addition was designed by the dissolved Austin firm QMET.

The lower level, where most of the patient activity was planned to occur, lacked spatial definition and demanded programming of visibility and privacy. The existing open floor plan contained two niches defined by clay-cladded half-walls and a single private room enclosed in the back corner with aluminium storefront. 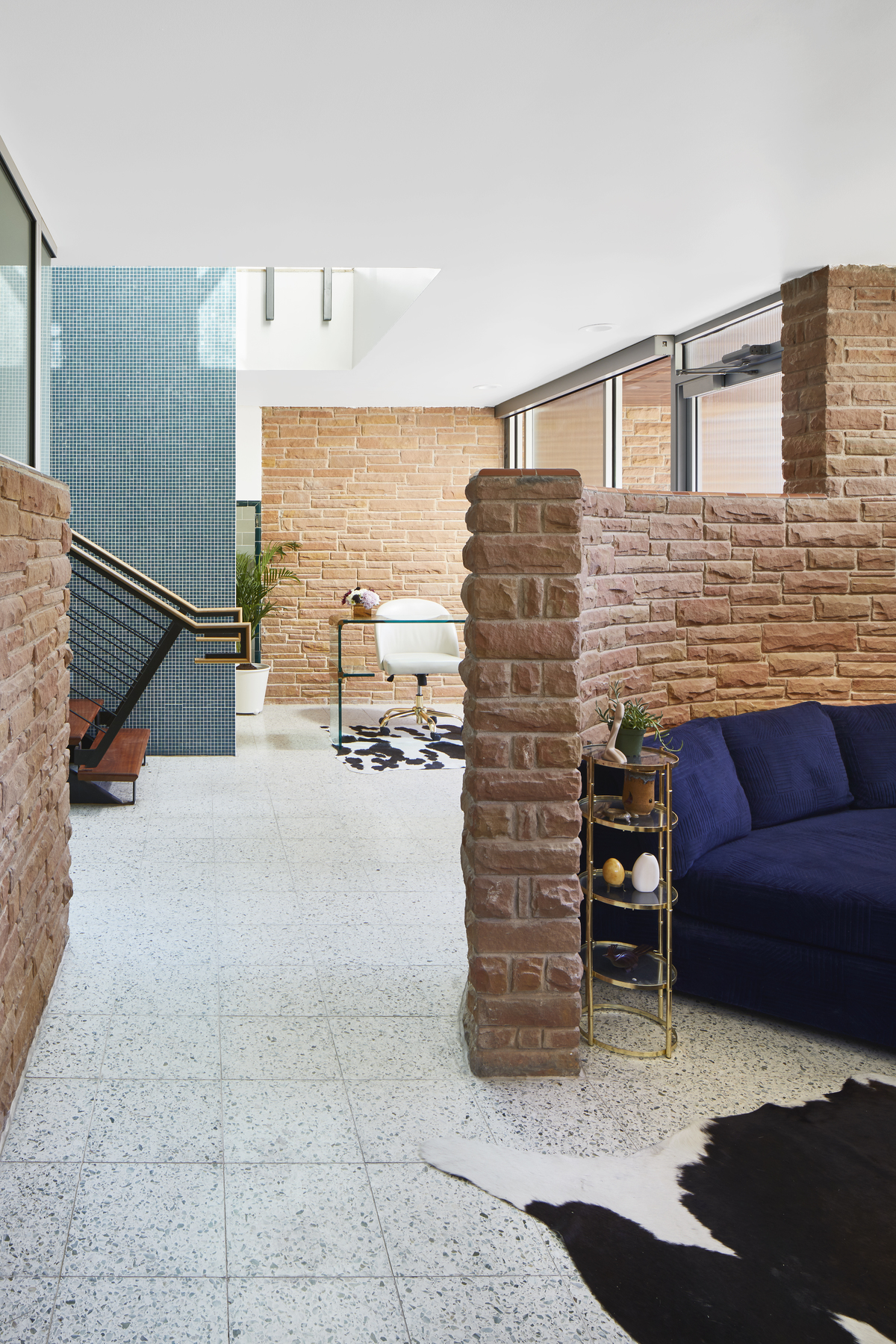 A steel and glass partition designed and built during the 1998 addition, as well as rounded steel columns original to the structure, stood singularly without a physical relationship to other components other than their structural connection.

“Utilising one of the original steel columns and the once ‘floating partition’ as a spatial demarcation, we created two new spaces on the lower level that softly complimented themid-century character of the building with modern applications,” explains Jeanne Schultz, founder of Jeanne Schultz Design Studio.

Specialised millwork was custom designed for each of the two Patient Rooms on the lower level to accommodate the doctor’s storage needs for procedures, cleaning, and product sales. The cabinetry maintains a simple, rectilinear form and is painted a shade of blue drawn from flecks of aggregate in the original terrazzo flooring and the mosaic tile wall erected during the 1998 addition. Instead of demolishing the original concrete baseboards of the rooms, the cabinets were constructed as floating boxes that were reinforced and rested on conical polished brass furniture legs. 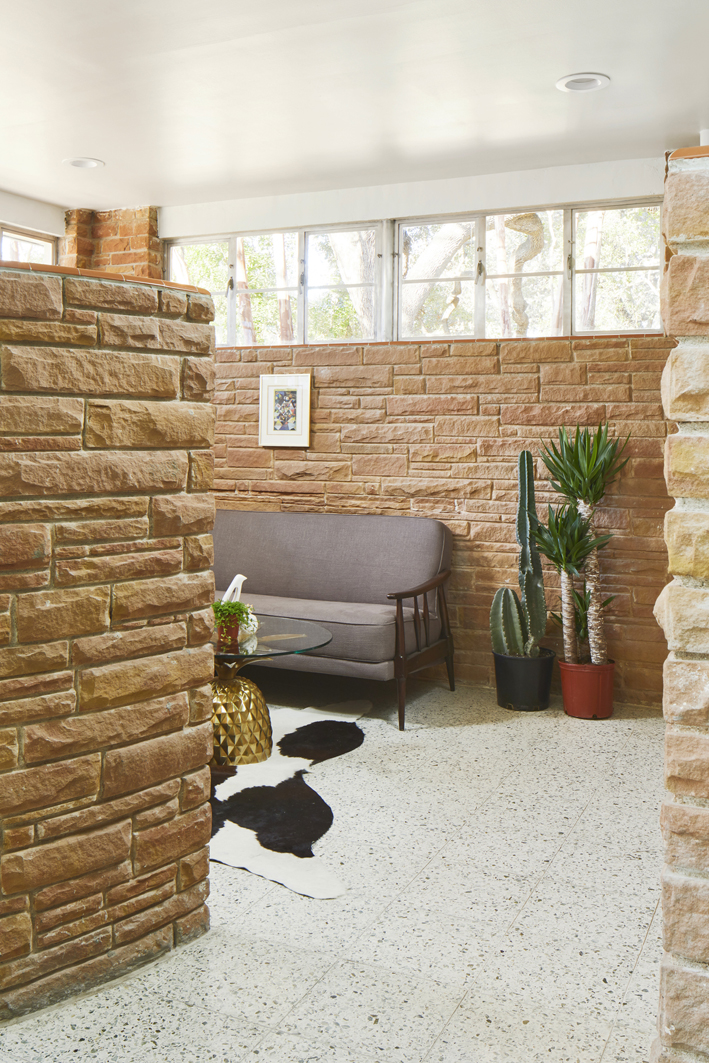 “At the upper level, we configured a large room to become a flexible event and consultation space for the client, updated components of the kitchen and bathrooms, and designed special branded details that paid homage to the period of the building’s construction,” says Schultz. 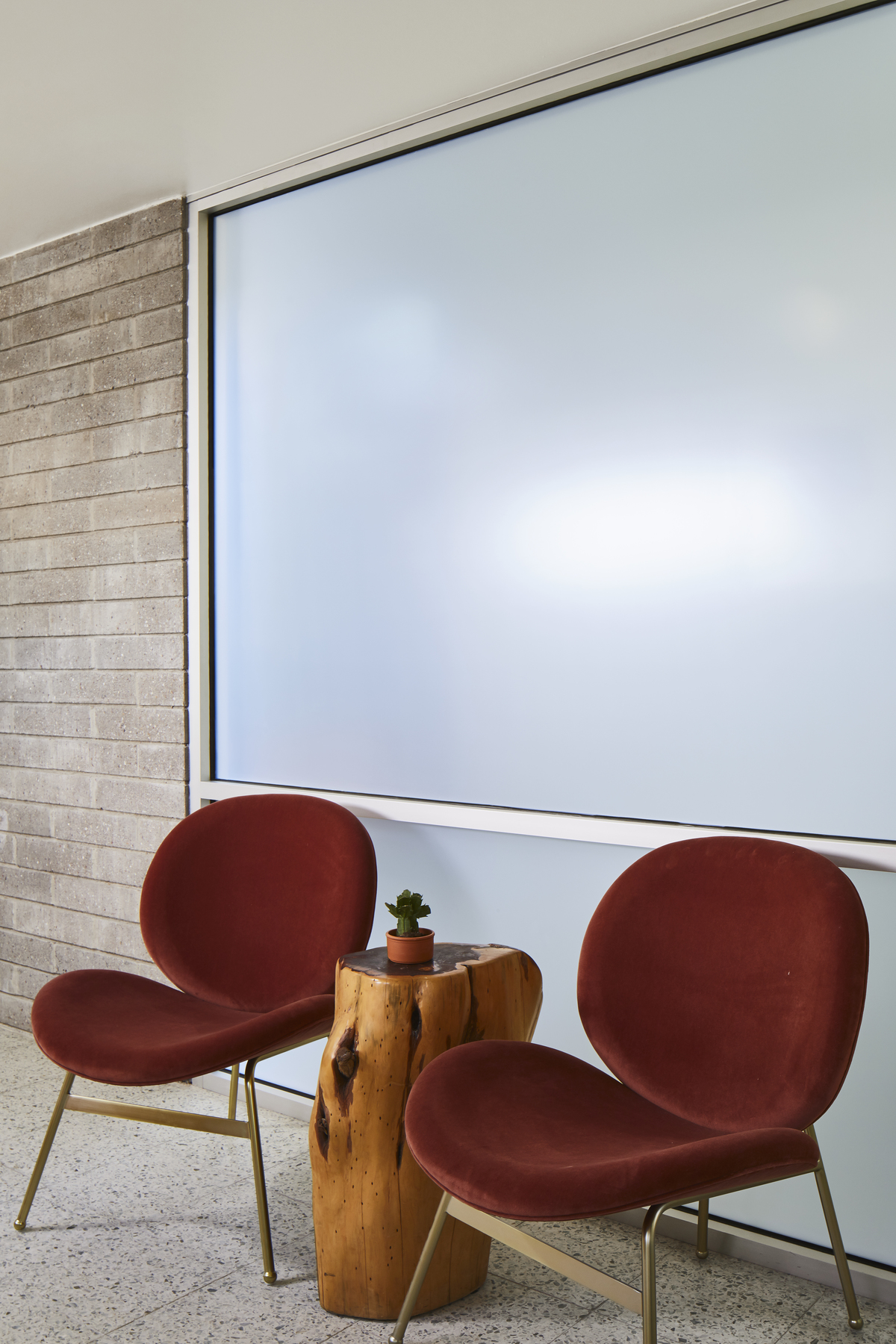 The flexible event and consultation space is generous in area and has floor to ceiling storefront glass windows that offer natural light from both the exterior and the tangential stair shaft with skylights above. 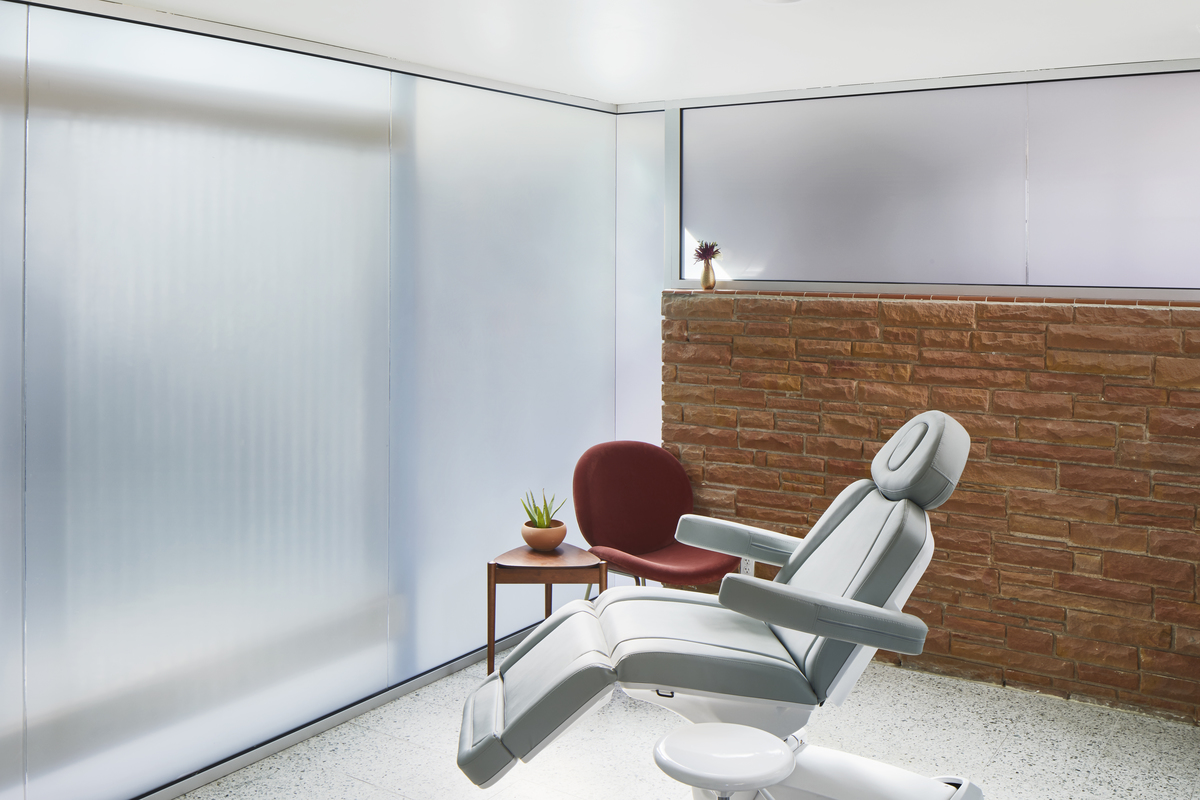 An anatomical tulip-style table sits near the exterior windows surrounded by copper chairs and sheepskin pads with the vintage wooden bust of a female face as the table centrepiece. Other motifs and decorative objects resembling the human body adorn the room in the spirit of the client’s practice and celebration of gender identity, such as a vintage acrylic mold of a nondescript face, a Paul Klee lithograph from the Head of Man series depicting a person’s face with soft curves, and a miniature vintage stone sculpture of an undefined nude body. 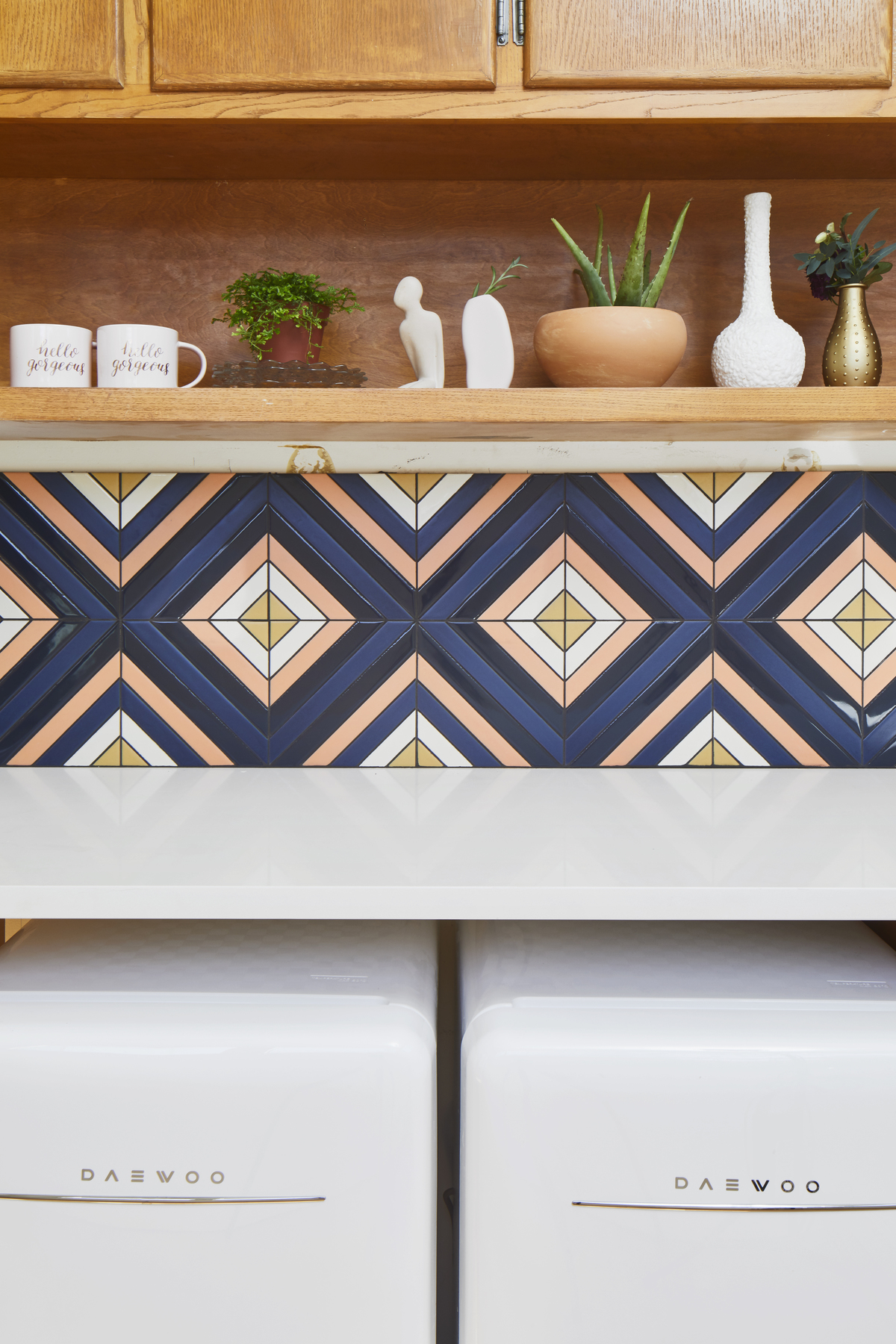 In the kitchen, late ‘90s blue laminate material is replaced with Titanium White MetroQuartz, and a backsplash made by Fire Clay Tile ‘Grove’ in warm hues incorporates the blue and orange tones found throughout the building. 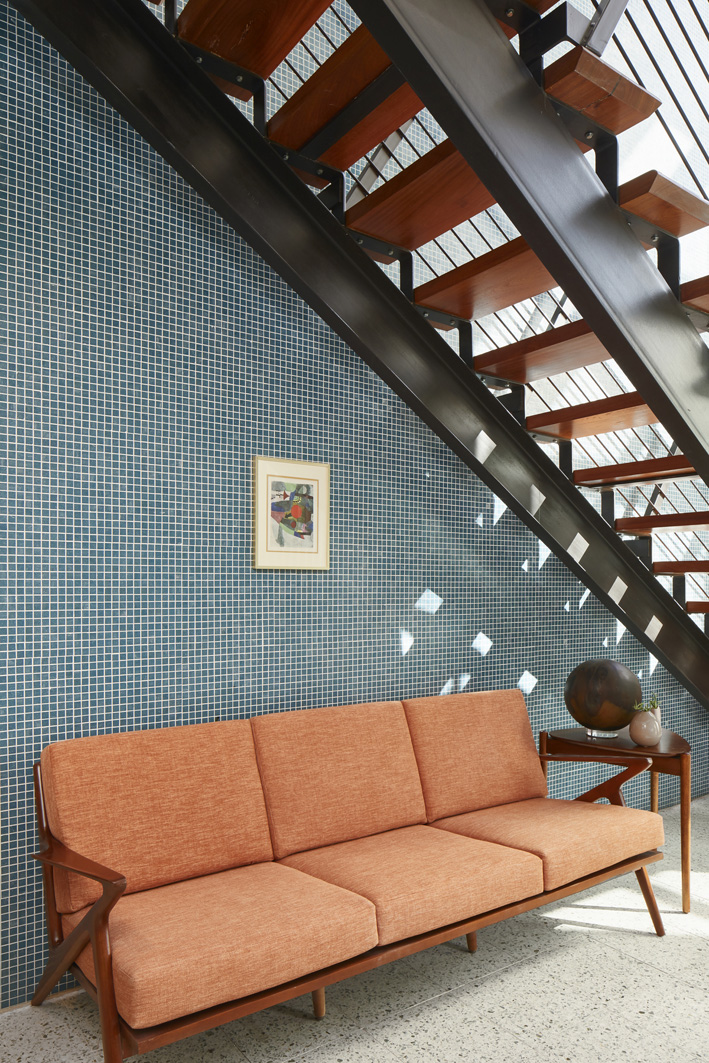 “The main goals of the renovation and restoration were to demolish and replace only what was necessary, create operational functionality for the client, and shape a safe, comfortable, and enjoyable patient environment,” adds Schultz.