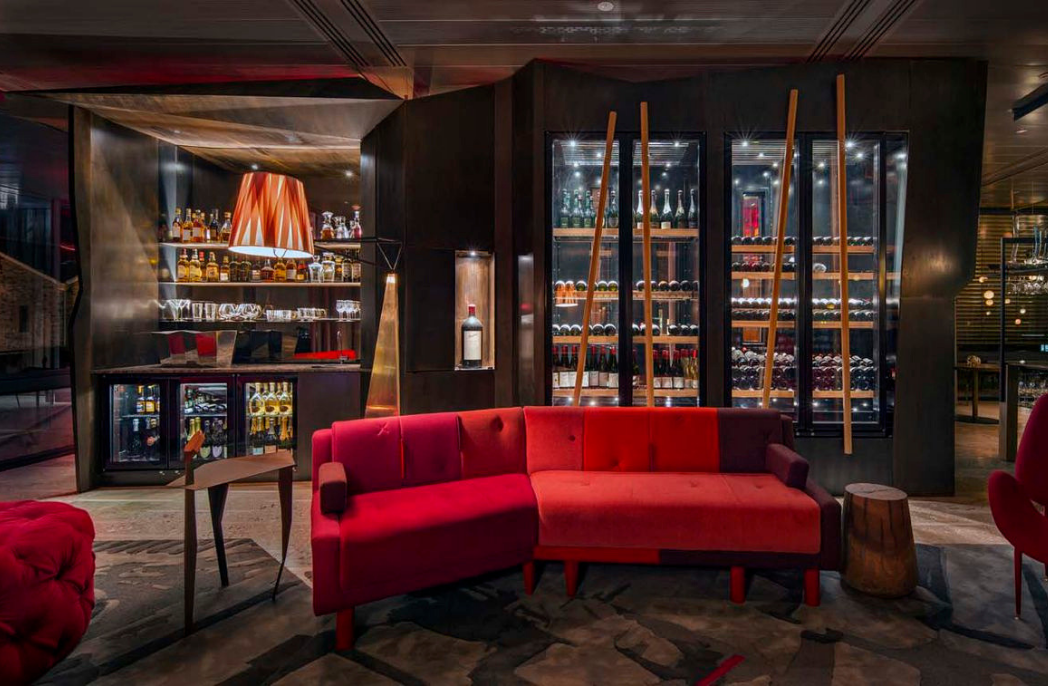 The Design Institute of Australia (DIA) and Dulux Australia have announced the winners of their international design tour scholarship, the Dulux DIAlogue Tour.

First awarded in 2016 and now in its fourth year, the tour will see five design professionals sent to Singapore and Portugal where they will have unique access to a variety of design projects, galleries, site tours and designers and innovators.

Applications for the scholarship were open to DIA members, who had to answer a series of questions on their personal design philosophy and make an argument for how they would benefit from the opportunities the tour presents.

“The Dulux DIAlogue on Tour is a unique opportunity for Australian Designers to engage with their international peers and gain new insights into their own practice. The knowledge gained through sharing of their experiences enriches our whole design community” says DIA president, Claire Beale.

“The judges’ decision was unanimous; the final selection offers a diverse and inspiring group to act as design ambassadors for Australian Design,” says Edwards. 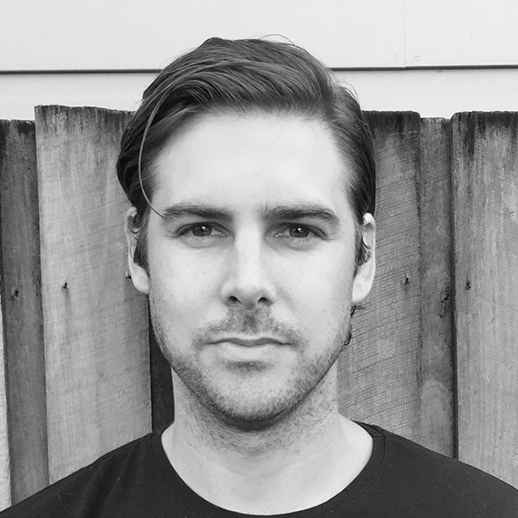 Christopher’s foundation for design was developed while working as a carpenter and registered builder for over ten years in Brisbane. After completing his architectural studies at the University of Queensland, he is now designing award-winning residential projects with James Russell Architect and sessional teaching at the University of Queensland.

Christopher applies his holistic, two-speed approach to design: combining a top-down precedent and academic analysis with a bottom-up exploration through making and material. Through this investigation, he designs and makes over a variety of scales including models, furniture, sculpture and internal and external building interventions. 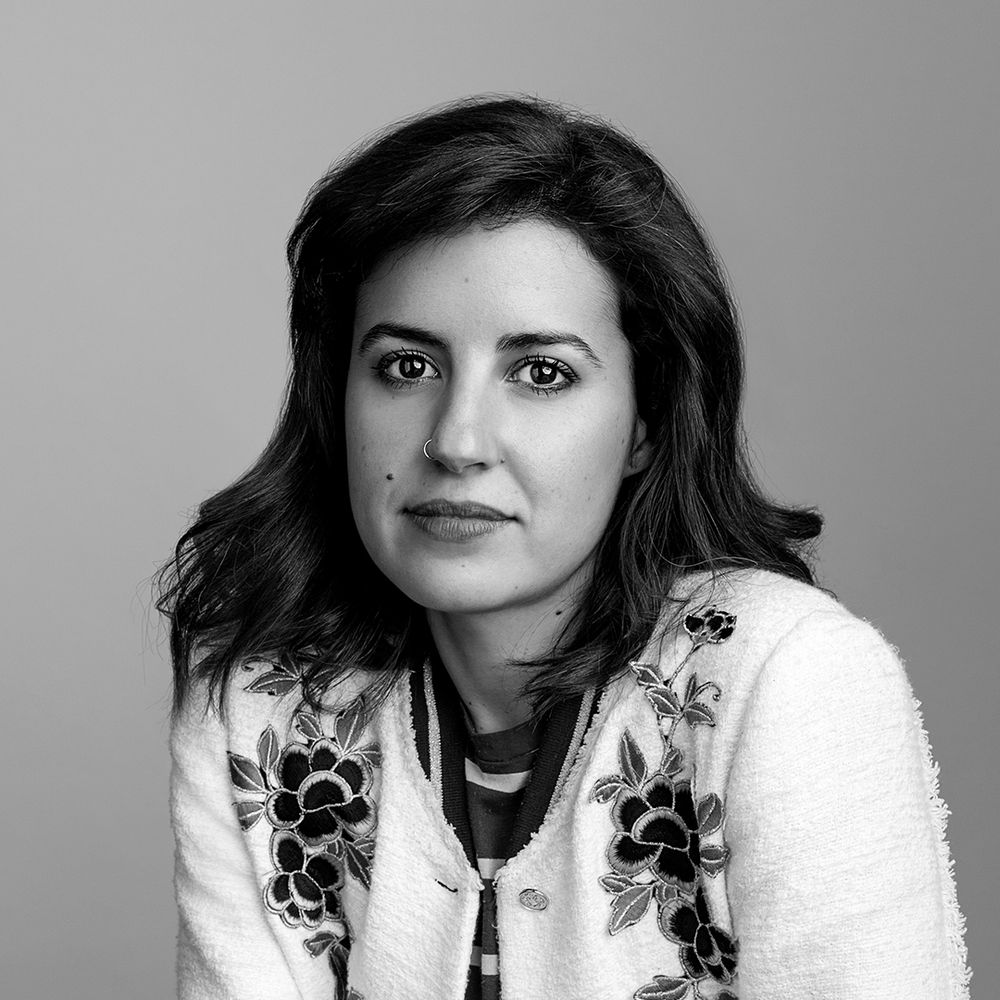 Born to an Egyptian father and Australian mother, Yasmine’s interior design projects are birthed from a nomadic childhood that provided the well-spring for her visionary flair. Her formative years were spent in Kuwait and Saudi Arabia before studying interior design in America.

In 2013, Yasmine founded the award-winning Sydney-based design collective, Amber Road, with her sister, landscape architect, Katy Svalbe. In just six years, their practice has won or been shortlisted for over 38 design accolades, bolstering its reputation as one of Australia’s most directional and respected design studios in Sydney. 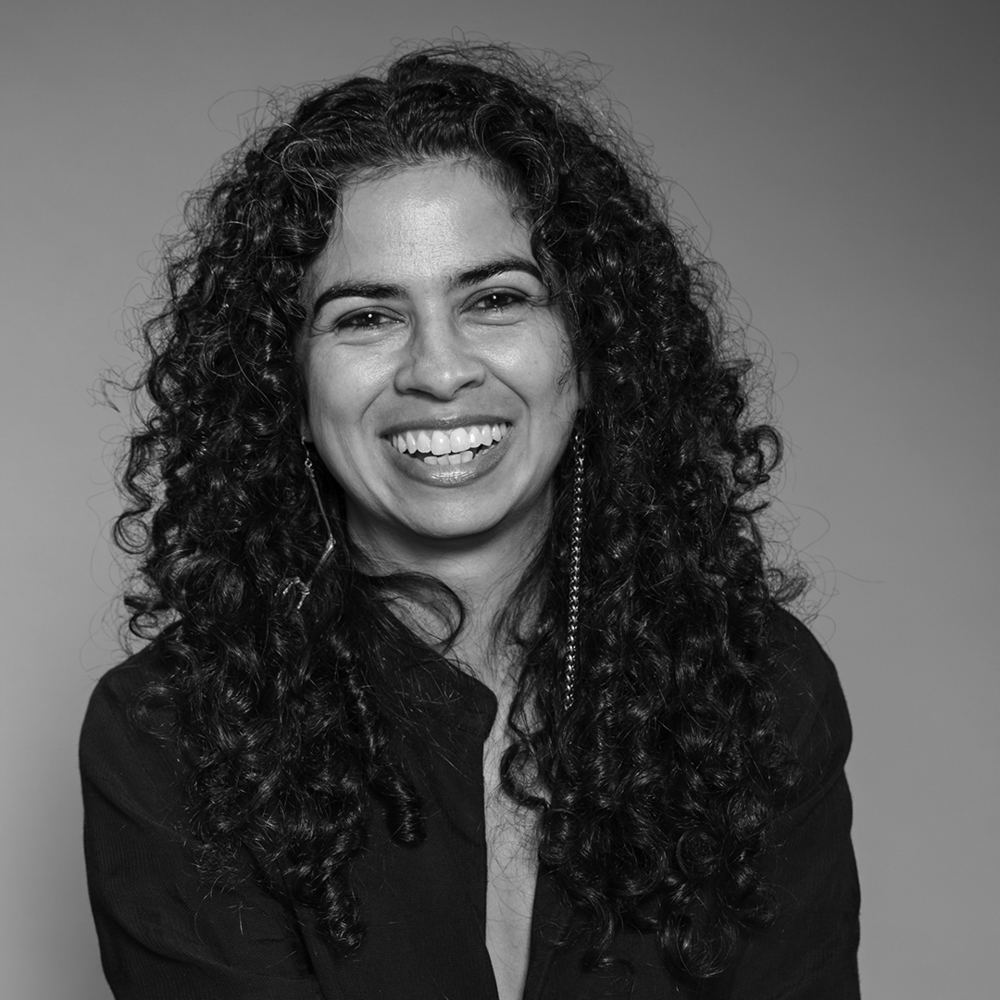 Pascale is a critically acclaimed Melbourne-based designer with a Bachelor of Architecture. With a bold take on design, she is influenced by the exploration of architecture, art, travel, food, nature and culture. An ex-restaurateur, she has created some of Australia’s most respected, award-winning establishments including Cumulus Inc., Cutler & Co, Penfolds’ Magill Estate Restaurant and Stokehouse among others. 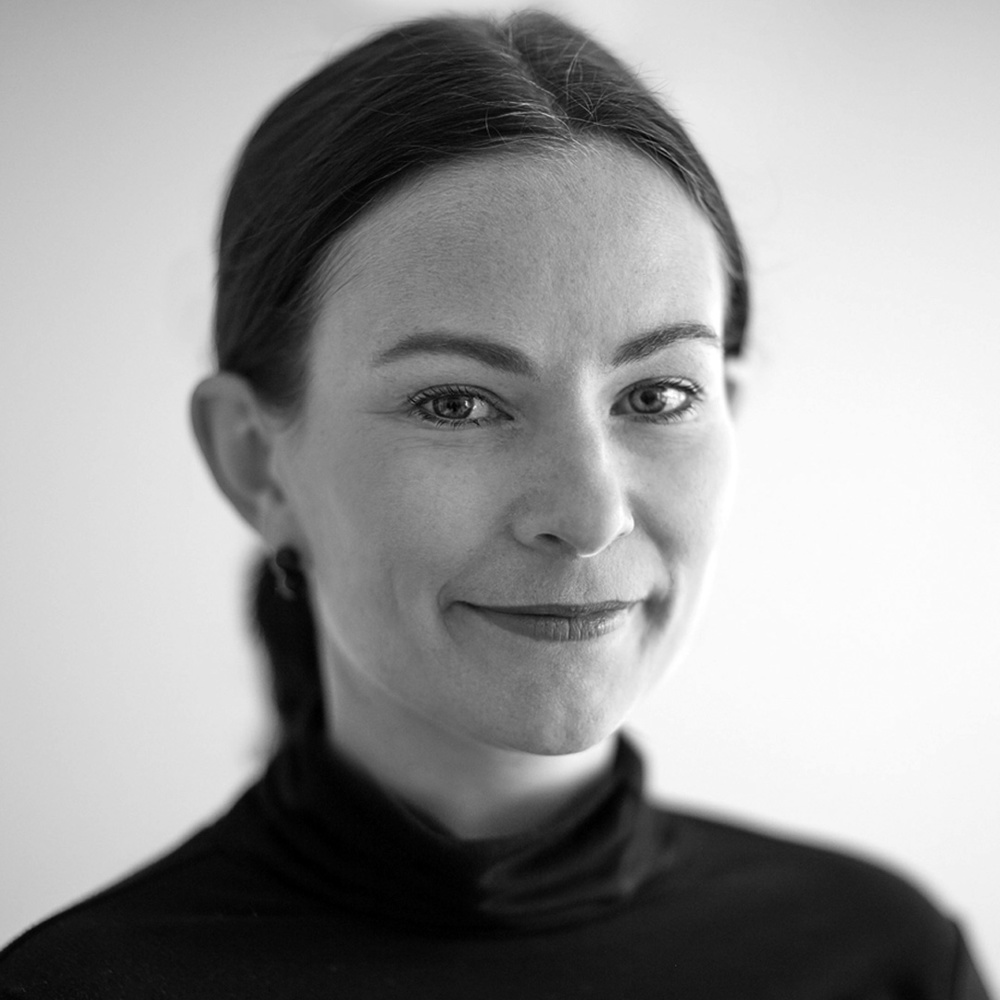 Jen is the founding director of Ohlo Studio, an interdisciplinary design studio that blurs the boundaries of interior, product and identity design. Enriched by her background as an artist, Jen’s expertise in the built environment is instinctive and considered.

She produces compelling and highly resolved commercial and residential projects in response to briefs developed in collaboration with her clients. Jen’s hands-on approach with diverse teams leverages the power of design to build the character and quality of place. Jen’s projects seek a synthesis between social context, site response, design expression and commercial viability. 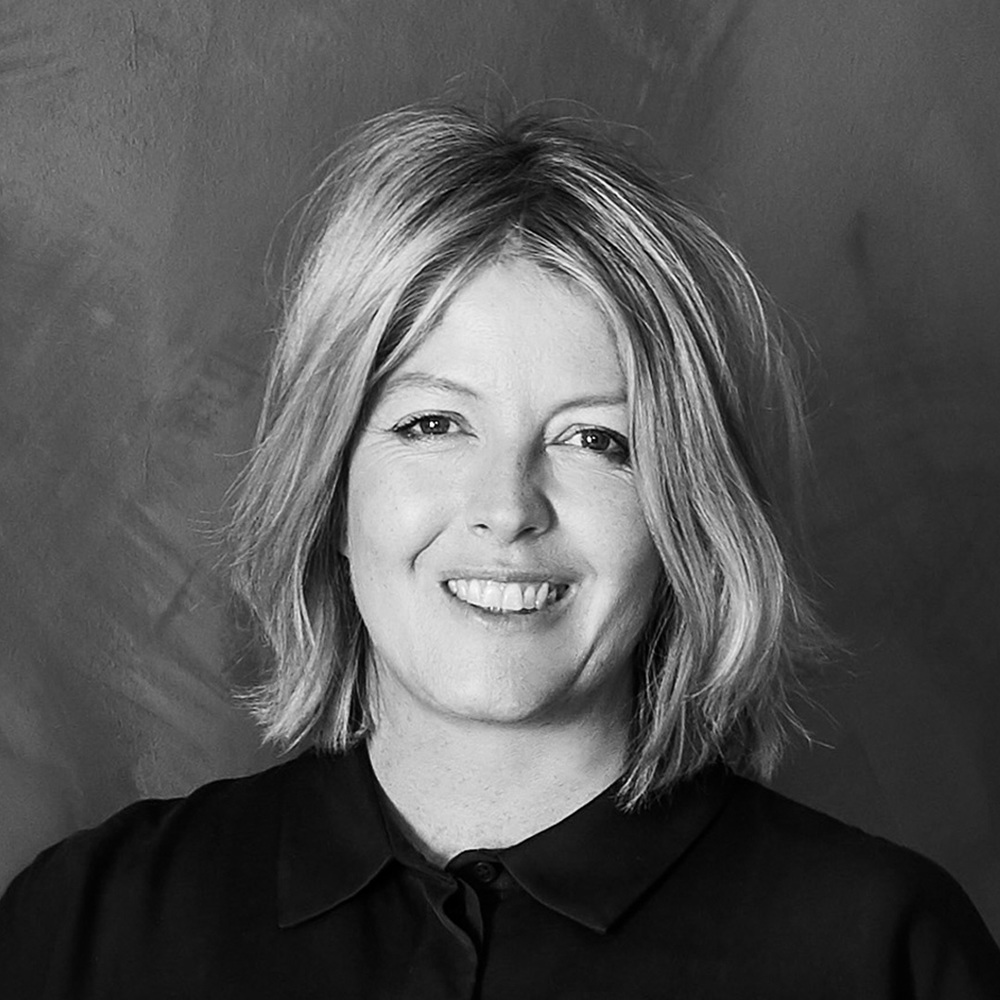 Fiona is a designer, artist and creative director who brings a sensitive and materially-driven approach to interior space. With over 20 years’ industry experience, she leads a multi-disciplinary team across studios in Melbourne and Sydney to produce wonderfully resolved interiors across residential, retail, hospitality and hotel sectors. Fiona seeks to nurture human emotion, create atmosphere, show rigour and restraint, and above all – pursue beauty.