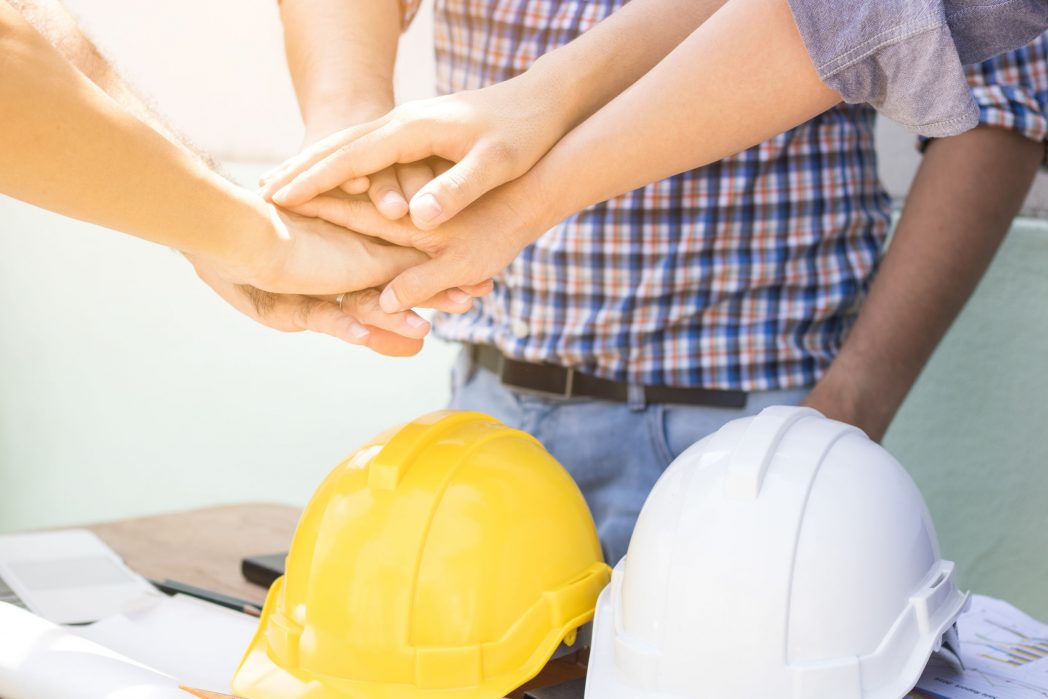 According to a report in the Australian Financial Review, UGL, which is owned by Australia’s largest construction company CIMIC, has told its suppliers and sub-contractors that from 15 October they will be paid 65 days after the month in which their invoices are issued.

“Austender reveals UGL has been awarded more than 20 Commonwealth government contracts in 2019 alone,” the Ombudsman says.

“Prime Minister Scott Morrison has delivered on his promise ensuring government pays SMEs within 20 days and sent the message loud and clear to big business that anyone who wants to work with the Commonwealth government needs to agree to the same terms.

“Obviously we are concerned by this report in the AFR and we would encourage the government to stop doing business with any company that fails to pay its suppliers and sub-contractors within 20 days.

“Xero released data this week revealing that about half of all invoices issued by small business to big business are being paid late, totalling $115 billion a year.

“We know that just one late payment makes a difference to small business’ bottom line and our Payment Times and Practices Inquiry found that some small businesses have up to 20 companies are extending their payment times or just paying late, which is clearly unacceptable.

“In fact, late and extended payments have been identified as one of the most significant handbrakes on small business productivity and a burden on the economy,” concludes the Ombudsman.