Home • Architecture • What lessons can you take from a ‘starchitect’? 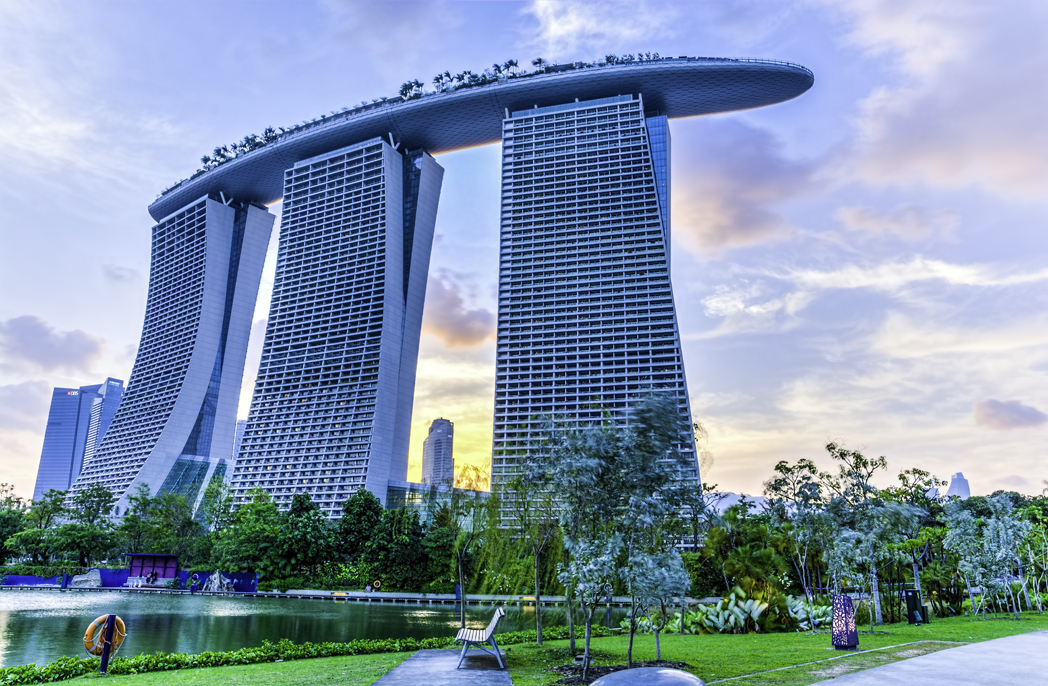 Moshe Safdie is undoubtedly a starchitect of the 20th and 21st centuries, who appears not to have fallen for his own hype. At almost 80, he claims not to entirely understand the tricky process of winning projects. Marian Edmunds asks, ‘what can we learn from the Israeli-Canadian architect?’

Sometimes people seek you because of your reputation and sometimes you seek a project and you’ve got to tread lightly, he says. He still minds losing competitions if he feels he has self-knowledge superior to anything that was there. But sometimes it’s simply because there is no fit. Safdie doesn’t believe in marketing. He sees it as trying to convince clients to hire you for the wrong reasons.

You could argue Safdie’s clients do his marketing. But it his research, education and speaking engagements that probably make some clients want Safdie for the right reasons – a thought worth considering for the marketing averse.

Safdie recently spoke at Edge, the 2018 conference of Australian Institute of Architects. His keynote talk was keenly awaited. Safdie rejects isolating podiums and introverted malls, weaving together public and private realms in spaces that were always there yet unused, such as the sky. Safdie is a long-time teacher. “Did you know Chongqing is the biggest city in China?” he asked in his talk, admitting he did not know of the city before being invited there.

Under construction, Raffles City Chongqing is a horizontal skyscraper that connects four of the towers at 250 metres. I first met Safdie as one of the invited media group at the 2010 launch event for Marina Bay Sands in Singapore. He answered my questions as if no one had ever asked before. The design for three towers came about to keep the view to the sea from the city. His focus was to retain a human scale.

The next day I saw him in the main lobby peering up at a leak in the atrium after a tropical storm. Marina Bay Sands exceeded Safdie’s expectations at many levels, but he is disappointed he lost control of the room interiors, so he believes they were not as cutting edge as the rest of the concept. There was widespread regret that the project excised a whole level of parking.

Safdie describes his office as flexible and informal. If people have initiative and talent and the capability, they rise very fast. There are designers who stay with him for decades, taking on more responsibilities and accepting the process by which he conceives a building. These designers play a major creative role under the umbrella of his general process. And there are those who at some point feel they want to go their own way, and who thrive as architects elsewhere.