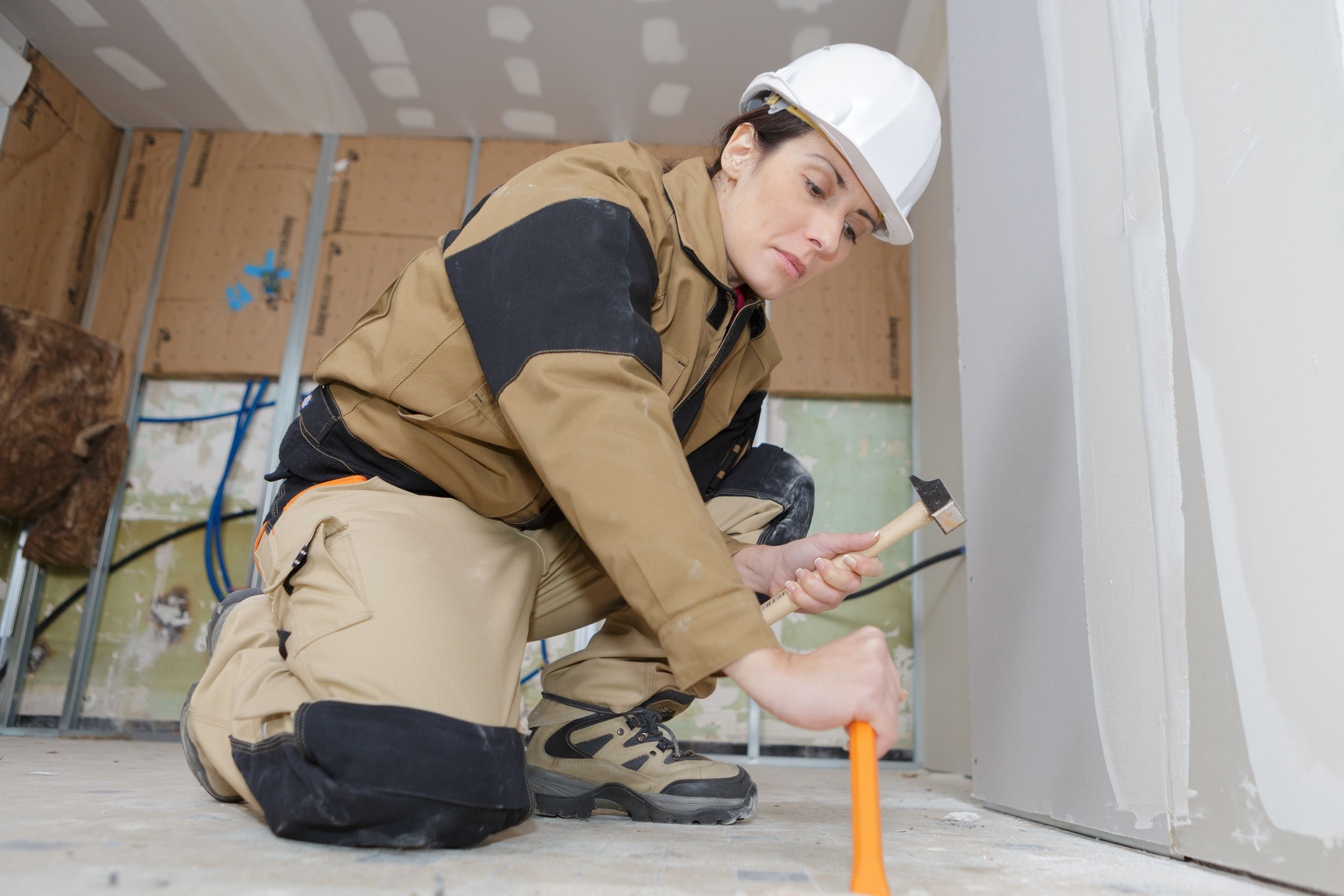 Research reveals gender discrimination is driving women out of construction

Randstad’s 2019 Women in Construction report reveals more than a third (37 percent) of female workers in the field have experienced inappropriate behaviour.

New research from global HR services and recruitment company, Randstad, has revealed new details exposing the issues preventing women nationwide from entering or remaining in the construction and engineering sectors – from gender discrimination, to career opportunities, job flexibility and culture.

Findings from Randstad’s 2019 Women in Construction Report show that nearly two thirds of the women surveyed (60 percent) have experienced gender discrimination at least once, and over a third (37 percent) of female workers have experienced inappropriate behaviour from a male colleague. Additionally, one in five (22 percent) women said they believed they have been passed over for a promotion or senior leadership positions because of their gender, rather than as a reflection of their skills.

According to the research, more than a third (38 percent) of women felt a lack of gender diversity was a contributing factor to leaving or being reluctant to enter the industry, and four in 10 (39 percent) indicated that a lack of female role models in senior positions was a key barrier to progression.

Kerry McQuillan, general manager, Diversity & Inclusion for Randstad Australia, said she hopes the research will show employers the areas they need to focus on to encourage more women to not only join these traditionally male-dominated industries, but to stay with it.

“Our research has shown that workplaces certainly need to do more in order to attract and retain female talent by satisfying job expectations, breaking down the gender barriers and providing more stimulating work with greater opportunities for career progression.”

To recruit female talent, Randstad is encouraging Australian companies to take action to help build and foster meaningful careers for women in the CPE sector, given over a third (33 percent) of female workers also believe there simply aren’t enough opportunities for career development.

When asked to rank the top five factors that may attract more women to join or stay in the industry, opportunities for career progression was ranked first, followed by equal pay, meaningful work, learning and development opportunities and flexible working hours.

Harriet Oldmeadow and Elizabeth Brookes, senior construction lawyers and New South Wales co-presidents of the National Association of Women in Construction (NAWIC), say they are proud to partner with Randstad to raise awareness around the problem of discrimination towards women, which persists in the construction industry.

“Randstad’s report identifies critical issues affecting not only women, but also men working in the sector, which is driving an unsustainable work culture. The personal stories behind the findings, which we hear on a regular basis, are alarming and, quite often, very sad.

“Together with Randstad, we’re committed to ensuring these issues are on the radar at every level of the construction supply chain, to make a positive change for the present and future workplace.”

Construction, Property and Engineering, national director, Nick Pesch, says creating a diverse and inclusive workforce takes time and the right people, and with Randstad’s ongoing support positive impact has been reported within the industry.

“At Randstad, we’ve been supporting women to find new work and career opportunities within the construction industry for over 25 years. It’s a testament to all those supporting female workers in Australia, that 72 percent of male and female respondents have seen a positive shift over the past six years in the way women within the CPE sectors are treated.”

Kerry McQuillan urges businesses within the CPE sector to recognise the obstacles that women are facing to enact real change.

“We can see that by raising awareness around these issues, employers are starting to sit up and take action. By keeping this conversation alive and bringing these issues to the forefront, we can make a real difference for the entire industry.”

For more on this topical issue, don’t miss the Business of Architecture and Design Conference (BoAD) taking place at Parliament of NSW on 11 November 2019, and sign up for the Male Champions of Change seminar for an extra CPD point. Register and book your ticket here.