Home • Architecture • How can we design desirable cities of the future? 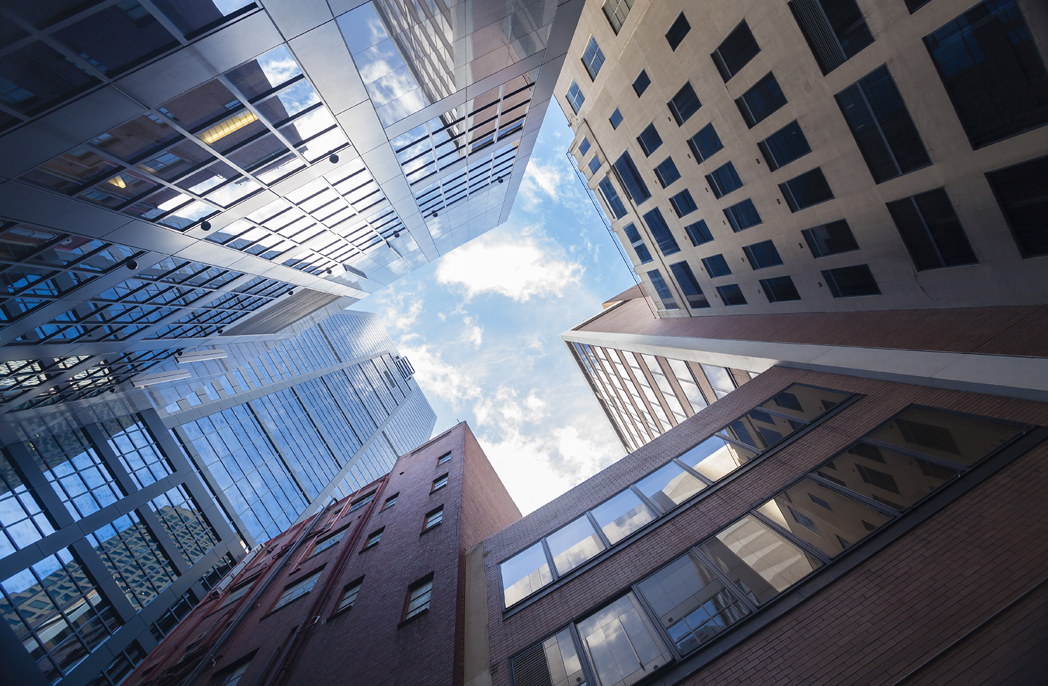 How can we design desirable cities of the future?

According to the latest UN projections, the world’s population is set to grow by 2.9 billion – that’s the equivalent of two more African continents – in the next 33 years. By that time, it’s expected that humans will have developed into an almost exclusively urban species with 80-90 percent of people living in cities.

Closer to home, the Australian Bureau of Statistics (ABS) predicts that by 2100 the population of Australia could reach 60 million people. To put that into perspective, it’s like another 12.5 Melbournes springing up across the country.

Urbanisation is creating an array of environmental, physical and societal challenges, with assets of a suburban life such as cars and homes with backyards becoming increasingly impossible to own. This, in turn, throws up new challenges for architects when it comes to designing infrastructure and buildings that are adaptable, ecologically sensitive and offer residents a high quality of life.

Australia is already seeing the effects of urbanisation in its architecture, with an increasing amount of high-rise, mixed-use developments popping up in our cities: a record 10,000 apartments were built in Melbourne’s inner-city in 2017, and the buildings housing them grew taller.

So with more people moving to urban areas, how can we design cities that are desirable and provide people with a better life?

Speaking recently at Pause Fest, Andrew Hoyne, principal at Hoyne says that designers and architects should change the way they think about density; by having an increased population in urban areas we can create better change.

“By having more people we can achieve more in terms of improving amenity, our public transport, infrastructure and engaging governments to allocate money where it should go, as opposed to mistakes the government makes by sending it in the wrong direction,” he said.

“So for me, the basis of all good things comes from strategic design thinking where you have started with analysis, where you’ve started with a clear understanding of who your markets and audiences are and through all those often contradictory needs, you can find solutions. Until we do that we will never get the outcome.”

He referenced the Docklands area in Melbourne as an example. “It’s a great example of a design failure – it had the wrong brief, it was profit-driven and they made huge mistakes,” he said.

The much-criticised area has often been referred to as a ghost town thanks to a large number of unoccupied hi-rises, largely due to a lack of investment in public infrastructure or urban planning.

How cities respond to the demographic and urban challenges they now face will increasingly impact how they thrive in the future. As a response, the concept of the smart city has evolved to make cities more liveable, safer, cleaner, more convenient and prosperous.

Smart cities are proliferating around the world, with major companies such as IBM, Intel and Cisco researching new applications. According to a report from the International Data Corporation (IDC), spending on smart city technology is expected to grow to US$135 billion by 2021.

So what exactly is a smart city? There’s actually no universally accepted definition of a smart city, but to borrow Adelaide’s Smart City Studio definition, a smart city: “uses technology and data to drive economic activity, accelerate innovation and better manage energy, resources and services… making a city smarter is all about improving people’s experiences of the city so that it better meets their needs.”

Smart cities use the Internet of Things (IoT) sensors and technology to connect everyday objects – appliances, cars and city infrastructure such as traffic lights and rubbish bins – to be connected to computer networks.

Michael Stoddart, director, APAC digital media strategy, Adobe, also speaking at Pause Fest says that designers should be reacting to and pushing technology to design cities of the future.

“[For example] how do we design a city where we never need parking anymore because of driverless cars that come in drop us off and pick us up? How does that change things? Think of retail, one of the things we did was cluster around the marketplace, well we know now that is breaking down.”

He said that while people still cluster around religion and sports, designing cities will have to adapt to the fact that the biggest clustering of people now happens online.

“We design cities with a ground plane because people have to move from one place to the other, but if they are not moving how do we design that? As designers it is up to us to push that technology, not in to science fiction but to prepare for ‘what happens after this happens and after this happens’ and be ready for that.”

In Adelaide, the Government has a strategic plan in place to “enrich Adelaide’s lifestyle and boost its growth by becoming one of the world’s smartest cities with a globally-connected and opportunity-rich economy”.

The city is home to the nation’s first IoT innovation hub and Cisco’s first and only ‘Lighthouse City’ in Australia. It has also implemented super-fast Wi-Fi for businesses that also enables them to share data and collaborate, and expanded its AdelaideFree Wi-Fi network.

In Melbourne, the city is prototyping a number of initiatives. It’s working with people who are blind, deaf or deaf-blind to better understand how they navigate through the city. It has partnered with Vision Australia to trial beacon technology in the CBD’s Campbell Arcade, which transmits location-specific information to phones.

It also has an Open Data platform with around 100 unique data sets that are available for anyone to access and use; this includes a 24-hour pedestrian counting system, which helps to understand pedestrian activity in Melbourne’s busiest locations to better plan for population growth in the future.