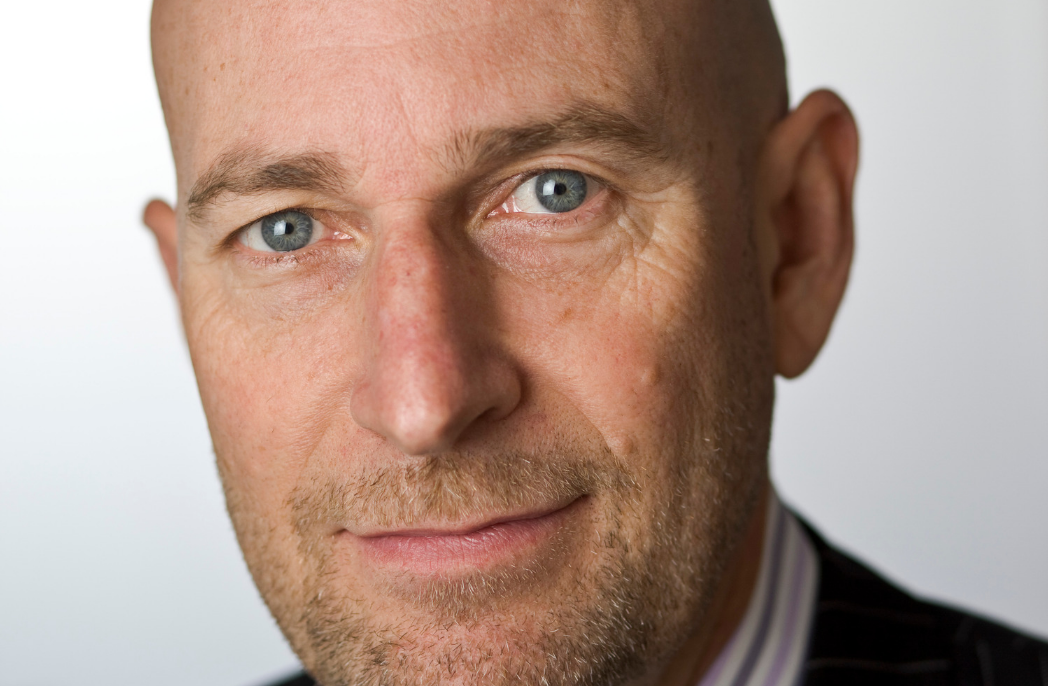 Asian cities and you: Peter Verwer on urbanisation and design opportunity

“Asia is going to be the powerhouse of the future…” Harold Holt, Prime Minister of Australia,

It’s a bit late for spoiler alerts when talking about Asia’s tremendous business opportunities. More than five decades ago, Australian Prime Minister Harold Holt told his British counterpart, Harold McMillan, that “…the next century will be the century of Asia”.

Long before ‘the Asian Century’ became a snazzy tagline in corporate brochures and government reports, Holt nailed the Asian dynamic and even aligned Australia’s connection with Asia to “our national destiny”.

Fast forward half a century and many firms still underestimate the enormity of Asia’s growth juggernaut. Some even question Asia’s staying power.

In truth, Asia is only just moving out of third gear.

Over the next decade, according to the Brookings Institution, 88 percent of the planet’s new middle-class will be Asian.

Every day between now and 2030, Europe and North America will each add around 4000 people to the ranks of their middle classes.

Central America’s daily average increment is nearly 10,000 people, while Africa and the Middle East will welcome 32,000.

In startling contrast, the average daily growth of Asia’s new middle class consumers is around 385,000 citizens.

Asia’s consumer class is growing eight times faster than the rest of the world combined and this dynamism is reflected in projected spending power.

By 2030, China, India and Indonesia alone are likely to account for 43 percent of global consumption.

Meanwhile, the US share of world consumer spending is forecast to shrink from 13 percent in 2015 to seven percent by 2030.

The big difference between Asia’s current momentum and the ‘start-up’ Asia of the late 20th and early 21st centuries is the pace and breadth of urbanisation.

China, India and Southeast Asia are now urbanising in tandem at the rate of an Adelaide every 10 days, a Brisbane every three weeks or a Sydney every one and a half months.

This glum verdict fails to account for the transformational power of urbanisation drivers.

And China, which is urbanising faster than any country in history, will attain the same level of urbanisation as the United States of the early 1950s.

It’s fair to say there is plenty of growth runway before us.

In Triumph of the City, Ed Glaeser notes that, on average, “As the share of a country’s population that is urban rises by 10 percent, the country’s per capita output increases 30 percent.”

There are plenty more urbanisation dividends to be reaped in Asia and by those who help design, finance, build and manage Asian cities.

The Unprecedented Expansion of the Global Middle Class – an update, Homi Kharas, the Brookings Institution (2017)

Triumph of the City – How Our Greatest Invention Makes Us Richer, Smarter, Greener, Healthier and Happier, Edward Glaeser (2011), page 7