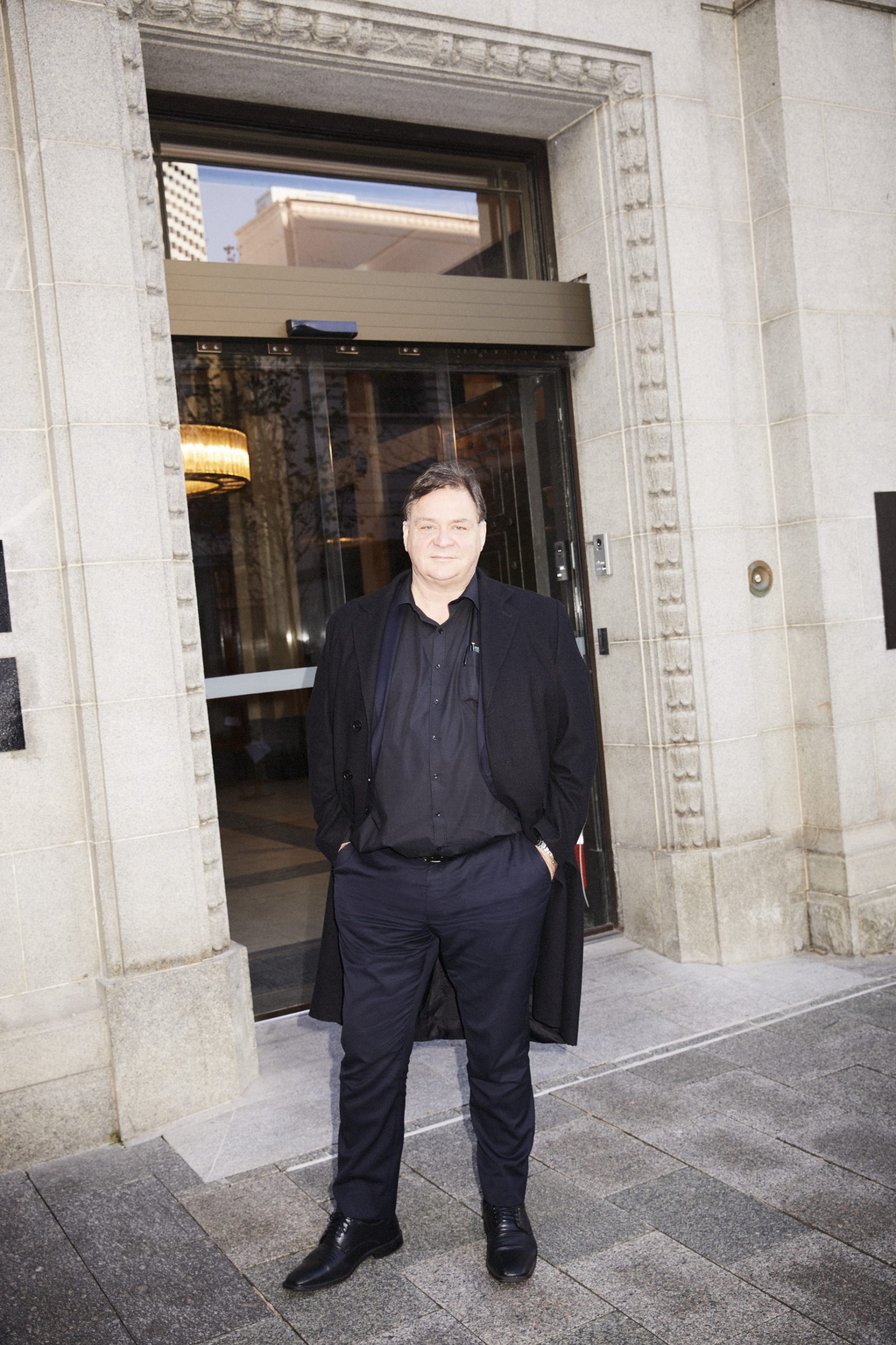 Hassell principal Peter Lee has been awarded a prestigious Order of Australia (OAM). The recognition was for his service to community housing initiatives as well as the architecture that was part of the 2022 Queen’s Birthday Honours celebrated in June.

Speaking about receiving the award, Lee says that his service to the community, social and sustainable initiatives is inspired by the work of the tenancy management teams who take care of those in need and says that they are the ones who deserve awards.

Nevertheless, he is pleased to have been recognised.

“I’m honoured and delighted to receive the Order of Australia Medal. It was very unexpected,” says Lee. “The citation is for service to community housing initiatives and architecture. Thi is about my long-term involvement with Foundation Housing and the things I do in the world of design.

“Being useful in both those areas is reward enough. Being recognised for it is wonderful. I’ve been on the board and the chair of the development committee for what was City Housing and then became Foundation Housing (23 years).

“I’ve been inspired by the work our tenancy management people do taking care of those in  need. They are the ones who deserve awards. My job has been to provide a supply of  housing, which has grown from a few million dollars of property to a portfolio approaching $0.75 billion, housing worthy people from our lodging house residents through to key workers.

“Providing an address for people means we can deliver services and help people get back  on their feet. It is a fundamental right, and our country is rich enough to do it. There is no  excuse not to house everyone.”

In 2004, Peter Lee was instrumental in bringing Hassell to Western Australia and was subsequently appointed as an international director. After 16 years in that position, he stepped down in 2020 and continues to focus on his contributions to the Perth market.

The Order of Australia Medal further recognises Lee’s outstanding contribution to the design industry and communities.