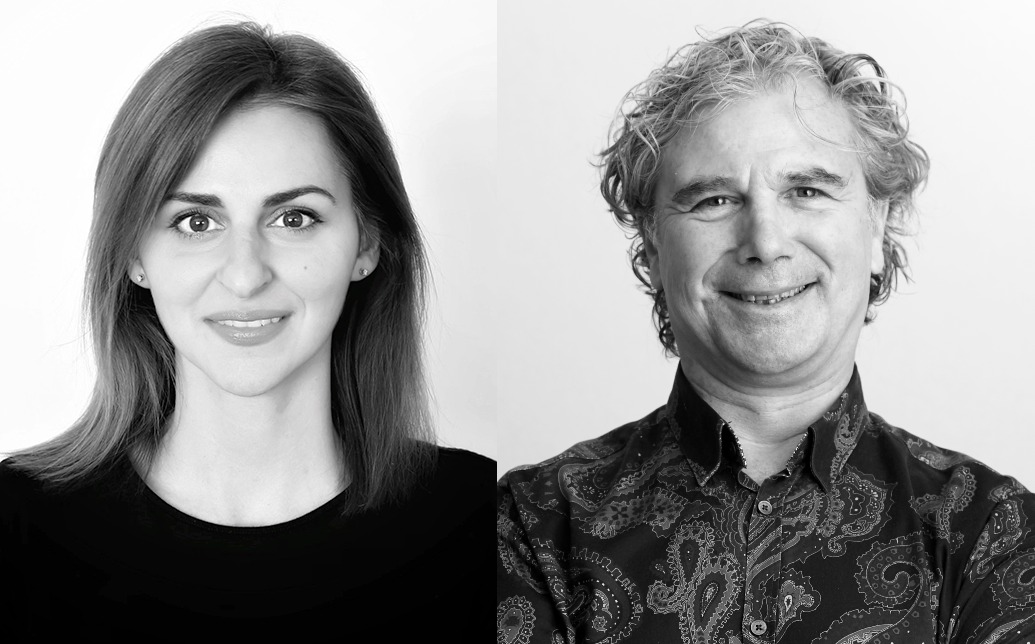 Architectus has announced key appointments within its transport sector design team as it undertakes work on some of Australia’s most significant infrastructure projects.

Most recently, Mena Kubba has joined Architectus as a senior associate in Melbourne. She has commenced as the linewide lead for Stage One of the Suburban Rail Loop project, Victoria’s largest ever rail project.

Kubba is known for her excellent design skills and passion for creating accessible, safe and enjoyable experiences at public transport stations for all, previously holding senior roles at Hassell in the transport sector.

Kubba is also a member of The Property Council’s 2020 500 Women in Property, and currently teaches both interior architecture and Architecture to students at several Melbourne universities.

Principal, Andrew Shields, has been appointed to lead the Suburban Rail Loop project for Architectus in Melbourne. He relocates from Architectus’ Sydney Studio where he was project principal on the detail design of Sydney Metro’s Barangaroo Station.

Shields has over 35 years of international experience, leading design teams globally on highly technical projects from infrastructure and rail to large-scale commercial developments.

On announcement of the appointments, Architectus principal and national sector leader for transport, Robert Ousey said: “We’ve focussed on strategically growing and establishing a market leading transport design team over the past few years.”

“Andrew’s relocation to Melbourne and the recent appointment of Mena to the team has further strengthened our capabilities and builds on our very strong team in Victoria led by Mark van den Enden.”

Architectus is working with the Aurecon, Jacobs and Mott MacDonald (AJM) Consortium as part of the Architectural, Urban Design and BIM Team on the Suburban Rail Loop project. This project marks the first stage of a major expansion and reshaping of Melbourne’s suburban public transport network.

The firm is also undertaking work on Melbourne Airport Rail, supporting the Technical Advisor AJM on the flagship rail project for both the Victorian and Australian governments, who have committed up to $5 billion each to deliver the new infrastructure.

Hassell announces a slew of promotions