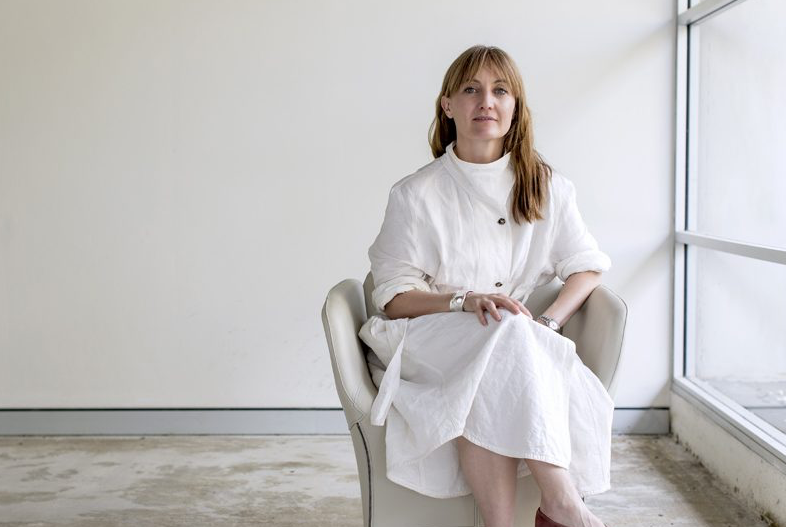 Kirsten Stanisich – Applying for 30UNDER30 is just the beginning

From developing skills to connecting with a deep network of new and experienced designers, Kirsten Stanisich of Sydney’s Richards Stanisich talks about why applying for Australian Design Review‘s 30UNDER30 is about more than just the accolade.

30U30: When starting in your career, was there anything like 30UNDER30?

Kirsten Stanisich: I think that perhaps there was something in the Property Council that had recognition, but it was separate from designers. There was nothing similar to this for me and my peers.

How important do you think programs like 30UNDER30 are?

Opportunities like this are what you make of them. You can learn from the experience of others. There is such a great value exchange between the under 30s for each other as well as the under 30s with the judges. So much has changed recently, and having a shared experience that connects and bonds you is essential in helping your career growth.

It’s not just about the accolade of being recognised as a 30UNDER30, but it’s about strengthening your peer network. The amount I’ve received from my peers throughout my career has no doubt played into supporting me. They’ve helped me realise that what I thought were lofty dreams was an achievable reality. The relationships the 30UNDER30s will create will carry them through their entire careers.

Let’s go back to becoming a judge for 30UNDER30 – what made you want to be part of the judging panel?

By the time my generation has gone, there will be such major changes that have been made, and it’s an honour to be part of the change makers.

You’ve previously worked with Australian Design Review to judge IDEA, how different will the judging be for 30UNDER30?

This is an incredible opportunity. It’s like casting an amazing actor for a role, but that person still needs to perform. We’re not looking at one specific piece of design or project from them, but we’re profiling them as who they are. This is an amazing opportunity for them to put themselves forward.

I’m looking for someone who’s not always top of the class. We don’t always want perfectionists. I wasn’t top of my class. We want people who have learned about failure and know how to improve on it. Design is tough. We all have insecurities. Putting pen to paper is hard, and failing is even harder, but it’s about how failing has created a path for them.

Diversity is a big part of the conversation at the moment; are you able to talk to us about how important diversity is for you?

When I was younger, culture and cultural diversity weren’t at the forefront of the industry. There was a real lack of culture in practice. But now, my firm belief is that if you’re missing diversity, you’re missing out on so much.

This isn’t just gender. It’s ability, how these designers identify, their sexuality, their cultural background, their race. Across the board, diversity is the only way we will be challenged, change and create even better designs. This next generation is so exciting. Diversity is so much a part of their culture, and we can learn from that.

What’s your advice for those thinking about applying?

Focus. This is an opportunity. Even the experience of entering something like this is a wonderful thing to do. It’s all about discipline. Don’t feel uncomfortable, don’t feel unconfident.

My advice? Don’t be afraid. Just do it.

I’m looking forward to meeting all the young and enthusiastic designers. I’m excited to hear what they have to say. I have to say, I am just excited about the future, and this here is the future.

I’m also excited to work with the other judges. When I’ve been on a judging panel in the past, I’ve been able to make some amazing connections and friendships out of it. We put energy and our love of the industry in it. This is something that we feel really passionate about.

The designers become our industry children. This isn’t a one-time event with them, but setting up to be with them throughout their careers. It’s exciting!

As for the under 30s, this is an opportunity to get amazing contacts – connecting with people your age and demographic, and also connecting with some of the design veterans.

Don’t be afraid to put yourself forward. Look at this whole thing as a process. This isn’t the endpoint, this is just the starting point.

Want to apply for 30UNDER30? Find out more about the application process.